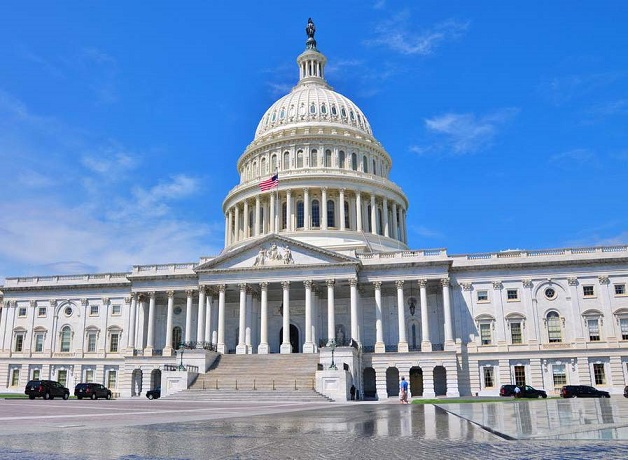 American Society of Interventional Pain Physicians (ASIPP) and the Society of Interventional Pain Management Surgery Centers (SIPMS) are pleased to announce the successful passage of HR 6138 – ASC Payment Transparency Act of 2018 on 7/25/2018 in the House of Representatives. Due to nonrepresentation of pain physicians on many committees, including those of surgery centers on HOP Commission, ASIPP and SIPMS have worked with Congress. HR 6138 was sponsored by Congressman Devin Nunes (R-CA) and House Ways and Means Committee Chairman Kevin Brady (R-TX) over the past few years to support the bill. Specifically, ASIPP and SIPMS have regularly requested the congressional action to require the outside advisory panel that reviews the Medicare Prospective Payment System for hospital outpatient department services to include at least one ambulatory surgery center (ASC) representative. Representatives from ASIPP and SIPMS had several meetings with the House Ways and Means Committee staff during the past 3 years.

2.   The bill also stipulates CMS can’t exclude a procedure because of a general concern. The procedure can only be reported using an unlisted surgical procedure code.

3.  The bill also includes that at least one ASC representative would have to be included on the 15-member advisory panel that reviews the Medicare prospective payment system for hospital outpatient departments and ASCs. The law currently requires all members to be hospital- or health system-employed.

Now the bill has to go to the senate and after passage has to be signed by the President to become law.

Through the American Society of Interventional Pain Physicians-PAC, the organization is able to offer significant presence and influence in Washington. ASIPP members who wish to contribute, can click this link to log into our PAC Action Center to make a donation.

While the CMS comment period has passed, it is not too late to voice your opinion to Congress on the proposed rule establishing a national policy for CRNA pain management services. Your voice is NEEDED to protect patient safety. This final rule as it is written, would allow CRNAs to perform IPM techniques. This has sweeping ramifications, from compromised patient safety to an increase in fraud and abuse. Contact Congress today and let them know that this proposed rule is unacceptable and dangerous.

On April 16, President Barack Obama signed the Medicare Access and CHIP Reauthorization Act of 2015, or “MACRA,” a bill passed by the House of Representatives on March 26 and by the Senate on April 14 that now permanently repeals the long-maligned Sustainable Growth Rate (SGR) formula for Medicare physician payment.

The ACA expanded Stark self-referral laws, which bar Medicare reimbursement to hospitals owned by physicians who “self-refer” patients there, by ending reimbursements for physician-owned hospitals even if they weren’t specialty facilities.

Through the American Society of Interventional Pain Physicians-PAC, the organization is able to offer significant presence and influence in Washington. ASIPP members who wish to contribute may contact the ASIPP Office for more information: 270-554-9412.

After a four-year effort, ASIPP was successful in March 2005 in getting the Centers for Medicare and Medicaid Services to mandate the inclusion of an interventional pain management physician on each state’s Carrier Advisory Committee.