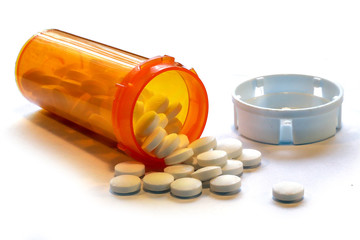 Reframing the Prevention Strategies of the Opioid Crisis: Focusing on Prescription Opioids, Fentanyl, and Heroin Epidemic

The opioid epidemic has been called the most consequential preventable public health problem in the United States”. Though there is wide recognition of the role of prescription opioids in the epidemic, evidence has shown that heroin and synthetic opioids contribute to the majority of opioid overdose deaths.
This manuscript, featured in the July/August issue of Pain Physician, describes the escalation of opioid use in the United States, discussing the roles played by drug manufacturers and distributors, liberalization by the DEA, the Food and Drug Administration (FDA), licensure boards and legislatures, poor science, and misuse of evidence-based medicine.

The Drug Enforcement Administration (DEA) mandated reductions in opioid production by 25% in 2017 and 20% in 2018. The number of prescriptions for opioids declined significantly from 252 million in 2013 to 196 million in 2017.

This manuscript describes a 3-tier approach presented to Congress.